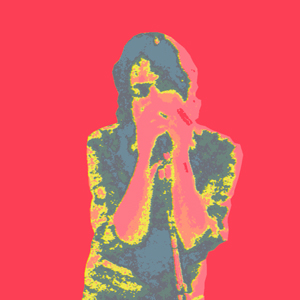 BEYOND THE REALM OF NATURAL VISION…


“he reaches the unknown; and even if, crazed, he cannot speak his visions, at least he has seen them.”

for those who reach beyond the sun.

HARM is the 7th album from The Telescopes. Developed live, between 3 separate line ups, over a course of 12 months. The whole album was recorded entirely in one take, without any overdubs. All instruments tuned to 444 Hz. With original artwork and design from Bridget Hayden.

Recorded at Bedrock studios in LA courtesy of Part Time Punks radio. The album is also scheduled to be broadcast as a session for the show. www.kxlu.com/site29.aspx (88.9FM LA)

THE TELESCOPES Beyond the realm of natural vision.

“Every sound you ever heard was but a preliminary exercise in hearing, for the all embracing maelstrom of The Telescopes” (Melody Maker 1989)

Founded in 1987 by Stephen Lawrie. The Telescopes have been mining a unique anti-myopian seam of highly influential experimental, drone, noise, dream & psych for over 20 years.

Their first record was a split flex-disc with Loop on the Cheree label. After a further two critically acclaimed singles for the label, they moved to What Goes On, where they released another two EPs and their debut album Taste. All of which found their way to the top of the UK independent charts.

One of the more interesting bands that were signed to Creation Records. Their final EP for the label registered in the UK mainstream top 80. The group were also favoured by John Peel and recorded two BBC Radio 1 sessions for him. The Guardian’s Alexis Petridis described them as having “an almost fragile sense of elegance and melody”. Re-issues and compilations of their earlier material have been welcomed by new ears everywhere courtesy of Joe Foster/ Cherry Red’s Rev-Ola label in the UK and through the legendary Bomp! label in the United States. Prompting the NME to declare ‘The genius of The Telescopes”.

After a 6 year hiatus in 1994, following their 2nd album, the group resumed output in the year 2000 with a revolving line up. A stream of releases followed on labels such as Double Agent (USA), Trensmat (Ireland), Antenna (England), Mind Expansion (USA), Textile (France) and Hungry Audio (England). Most physical copies selling out before they were even released. The Wire magazine described them as having “a very real & crazy originality that carries fat tons of wallop’ and the NME found them ‘In another universe altogether, incredible’.

In 2011 they were invited by Portishead to play at the first ever ATP festival at Alexandre Palace in London. The following year The Black Angels / Reverberation Appreciation Society invited them to Austin Psych Fest 2012.

The group undertook what increasingly became a world tour, covering Scandinavia, Europe, Russia, the UK and the USA in relatively stable lineups, one each for Europe and US. A split record with Deadly Cradle Death from China followed, and since then Telescopes albums have continued to be prolific with new albums Hidden Fields, As Light Return, and Stone Tape are all quite recently released.

Neon Sigh would like to thank PART TIME PUNKS for all of their generous contributions to making these recordings possible. Do not miss the excellent shows they host at The Echo + Echoplex every Sunday in LA.


As we no doubt have mentioned before, folks into the current crop of psych/space rock, who dig folks like White Hills, Carlton Melton, Wooden Shjips, etc., who somehow haven’t heard the Telescopes, well, shit, it’s never too late, and odds are you’ll have another new favorite band, and loads of records to track down. – aQuarius recOrds 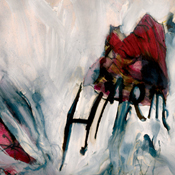 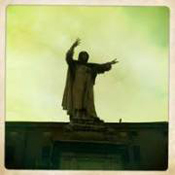 We See Magic and We Are Neutral, Unnecessary 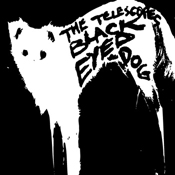 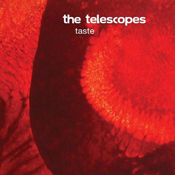 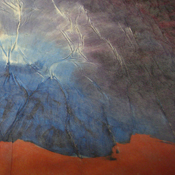 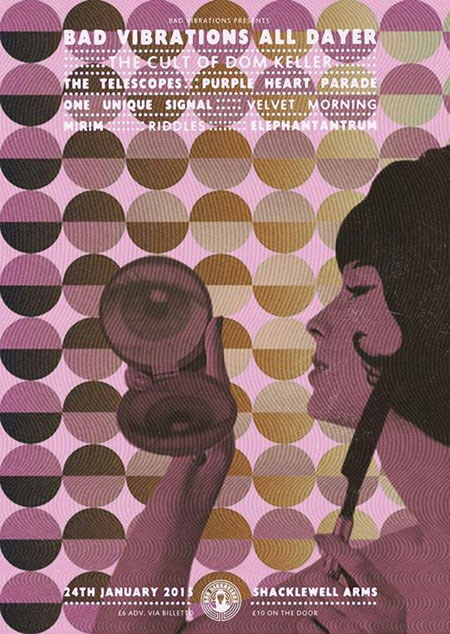