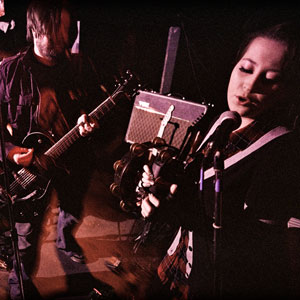 It’s no coincidence the band name was picked from the final and most explosive single by legendary Brit-rock band Ride. Black Nite Crash continues in the same fuzz-drenched tradition of gorgeous melodies and big guitar sounds. The band’s atmospheric, dynamic sound has seen them compared to The Church, The Pixies & The Jesus & Mary Chain. Black Nite Crash formed in 2002 in their adopted hometown of Seattle. Their latest album “Drawn Out Days” features ten tracks of blues-fused and blissful fuzz rock with memorable hooks. The band is actively playing venues around the Northwest and are busy writing and recording new songs with sights on future releases. Latest album “Conflict of Disinterest” arrived to end-of-year acclaim in 2019, and a 10″ vinyl is currently in production! 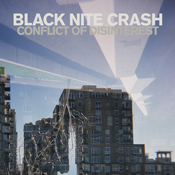 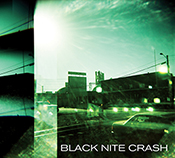 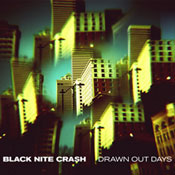 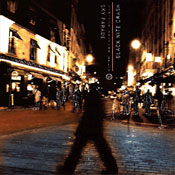 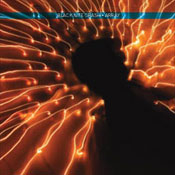