Soft Shadows begin touring for their debut album “Reverb Is For Lovers”. You can get the album via any of their upcoming shows, before it is released on October 15th! 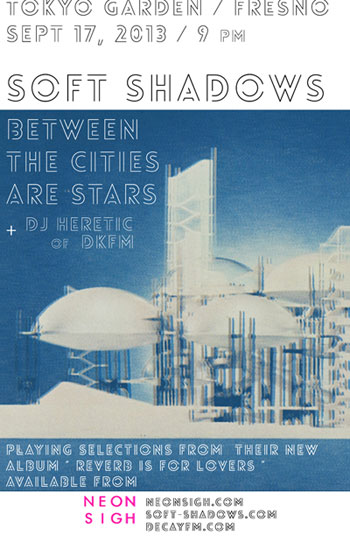 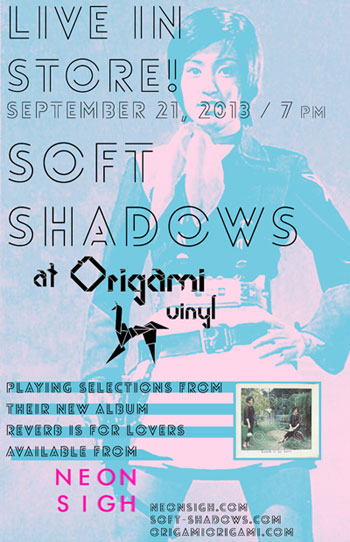 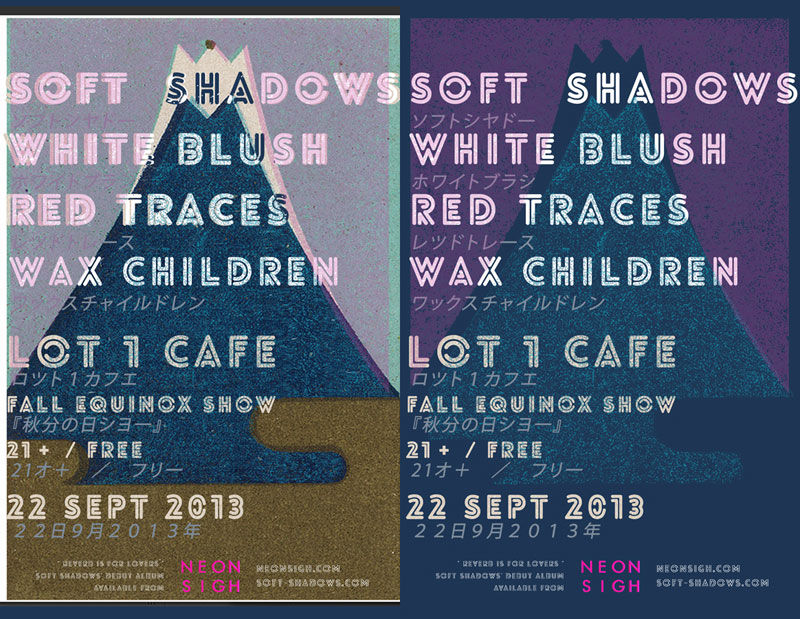 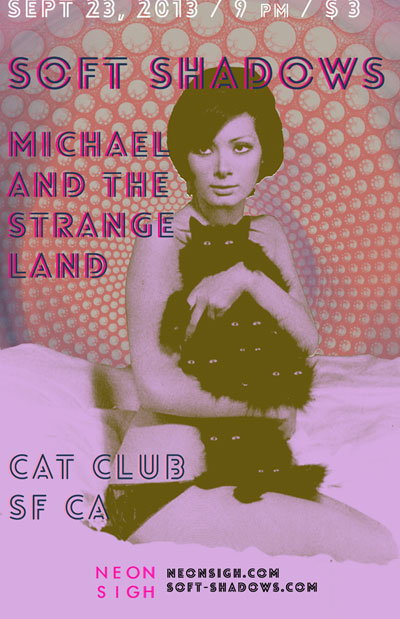