Welcome to the House of (Neon) Light 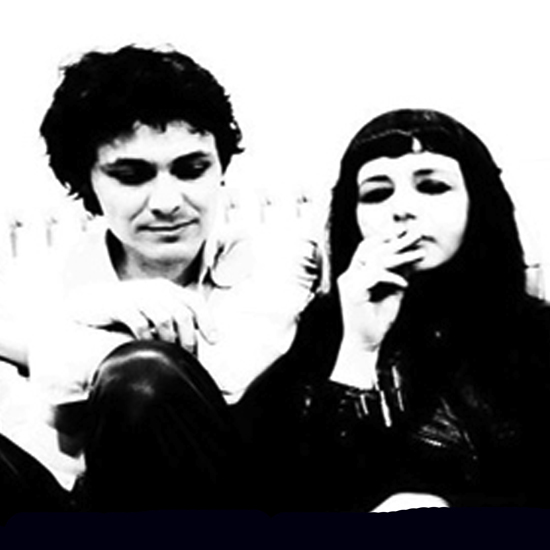 Our latest partnership brings the great music of Berlin-based House Of Light to the US.

Unexplained art, post-apocalyptic mental illnesses, substances from foreign deserts, erotic rebellions, soft violence, and a little death: House of Light is a religious disorganisation. Currently a duo of habitual drifters from Berlin, travelling from NYC to the Pacific Northwest and back again, while bringing dark magic to lovers of good music. With roots in new wave and 80′s pop, its members come from all round the world. Layers of lush melodies, psychedelic riffs, and post-romantic imagery. In the House of Light, you might find shadows cast of Radiohead, David Bowie, Velvet Underground, The Blue Angel Lounge, and The Jesus and Mary Chain. Dark pop with the features defined in streaks of neon white. Catch them while you can. Seductive and cool. Essential. 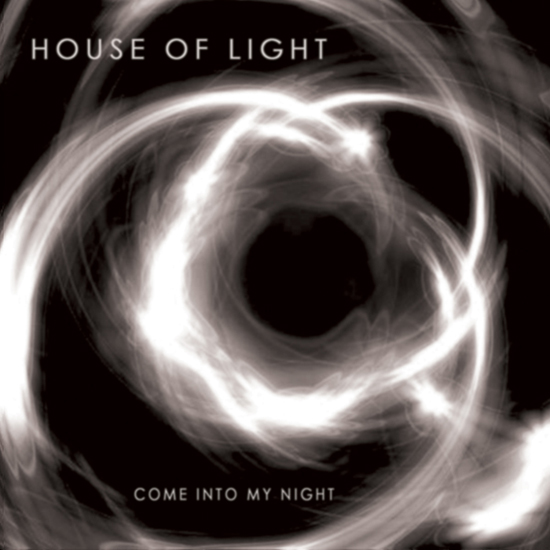 Check their Neon Sigh debut “Come Into My Night” available now as our first exclusively-digital offer, and prepare for an all-new record of excellent material in the coming months!

”an electric odyssey, in an out of darkness” – BERLIN IS (DE)

”destined to be some kind of indie classic, when it finally reaches the right ears” PLANET OF SOUND (USA)

ABOUT THEIR LIVE SHOW

”dark, sexy, and unpredictable, with much irony in their name. Haunting harmonies and layers of lush melody abound.’ ‘…post-post-punk with roots in new wave. A volatile rock band on stage one minute and cooled down balladeers the next… strong melodies with a dark twist. Words evoke the forces of nature and the good and evil shades and shadows that flicker in men. The music is layered in lush melodies and psychedelic riffs evoking Bowie, Joy Division and Nick Cave with vocal comparisons to Morrissey and Morrison” – RUDI ZARSOFF, Biographer (UK)

”There’s more than a whiff of the 80s in this dark new-wave sound. They keep it rocking with pumping drums and bass, and gritty guitar sounds, but their lyrics and melodies are melancholy, sometimes deliciously miserable, and the whole effect is often reminiscent of some early goth acts like The Sisters Of Mercy and The Mission. Mainly though, it stays in more mainstream territory than that. Accomplished and heartfelt” – LIVEUNSIGNED (USA)

”Watching the singer twist and writhe onstage is hynotising, and at times embarrasingly sensual. The androgeny of his image is disturbing to some and endearing to others. And watching him perform is like watching a birth onstage. Of what I don’t know” – POPBOMB (USA)

”At times HOL were like theatre. A little menacing immanence about to break into spectacle, like watching the deconstruction of a bomb. Then suddenly the danger would be over and you were thrown into a different discomfort and the sudden fragility of what is before you. Valentina Veil’s face is pale and child-like as she holds a strange and beautiful note. A breath of emptiness. Then again, de Vries croons deep over stormy bass lines and the apocalypse is looming again. Safety is over” – UNKNOWN PLEASURES (DE)

”A girl comes over to him and assaults him onstage. She runs off leaving him physically shocked but with very minor injuries. But the essential meaning is residue in the air. There is something going on here” – Jack K, HOL Manager.

”A psychedlic blend of dark 80s pop and modern electronica. But without the tackiness of techno or the tedium of modern rock bands” – Philippa Hole, HateWave (USA)