Advance tickets on sale via
http://www.ticketfly.com/event/304101 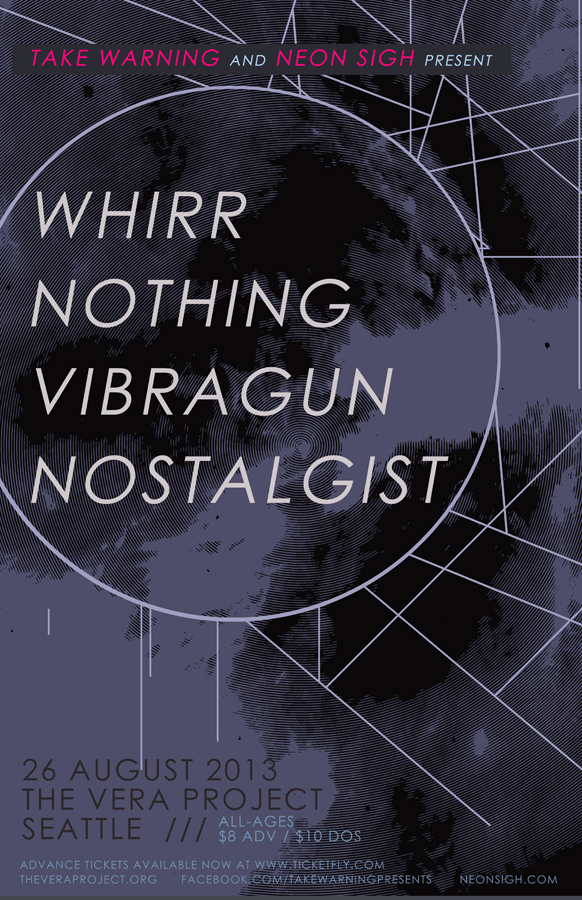 Piano Piano will be celebrating the release of their debut full length album, “When I Was Not In Myself, No One Alarmed Me”, on August 18th at The Crocodile in Seattle! The album was
tracked at Bear Creek Studios (Blonde Redhead, Built To Spill, The Afghan Whigs, Soundgarden, The Lumineers) by Jerry Streeter and was mastered by Greg Calbi (Mogwai, Sunny Day Real Estate, Jeff Buckley, Shearwater, Sonic Youth) at Sterling Sound in New York City, New York. The album features ten tracks of exploratory wall of sound rock music and lush soundscapes that owe as much to modern composers like Brian Eno, Clint Mansell, and Harold Budd as they do more conventional song structure.

The show is at the historic Crocodile Cafe and will feature additional performances by Slow Bird, Tokyoidaho, and Badwater Fire Company, some of the best current music happening in Seattle.

The show is $10 in advance and $12 day of show. In addition to entrance to the show, the ticket cost also includes a free copy of the album for each attendant!

A remarkable and powerful underground American band that is shaping sound into something all their own. -All Music Guide

I’ve got massive praise for the debut album by the Seattle trio Snowdrift, whose female lead vocals and spacious rural sounds evoke northern European farmsteads and long stretches of flat horizons. The eight long ballads range from a kind of cold Danish psychedelic folk to whacked out provincial torch songs, like in-breds pushing the envelope at a county fare. Get this record from www.paradigm-recordings.com. – Julian Cope

Fronted by Kat Terran’s soft, haunting voice – a mix between Stevie Nicks and Karen O – they are an impressive band that smothers the gaps with foggy electric pianos and a slew of nightmarish, electronic samples. There is a ghastly, Edward Scissorhands-type beauty to this album that is medicine to the ears after being bombarded with disc after disc of manic indie-pop. Snowdrift realizes that you don’t need to run when you look so good walking. – Three Imaginary Girls

Not unlike the transition from winter to spring in the Pacific Northwest, Golden Garden’s latest release “Narcissus” lifts the dreary fog, allowing skies of the purest blue to shine through in all their loveliness. Ever-present is the trademark Golden Gardens “sound” – that lush moodiness so prevalent on 2012’s How Brave The Hunted Wolves – yet here it comes across as fresh, bright, hopeful.

Paul Groth and Laura Bratton take their vocal influences from bands like Low, My Bloody Valentine and Yo La Tengo. The lyrics are simplistic and repetitive adding to the hypnotic musical drone. Michael Sterling drives the group’s dynamics by playing with and against synthetic pulses.