So what exactly does Tokyoidaho SOUND like anyway? Well, I could use some descriptive adjectives like, “Crunchy” or “Squishy” or maybe even “Interesting” to describe the bands’ sound, but how about something like: “Radiohead meets Pink Floyd at a middle school kickball tournament circa 1978″ or maybe “Like a cross between vintage Eno and Ringo’s drumkit falling out of the back of a 12-passenger van “, or if I was feeling particularly inspired then maybe I could say something like “The ghost of Curtis Mayfield in the middle of a heated funk workout with a malfunctioning R2-UNIT”, So anyway, fans of Tame Impala, any of the above mentioned, psychedelic rock, Moog, etc should not miss this!

Come and join us on a colorful evening of sound and light.
Our good friend, musician and artist Randall Skrasek will be creating a light show to remember. Then of course there is the music…… 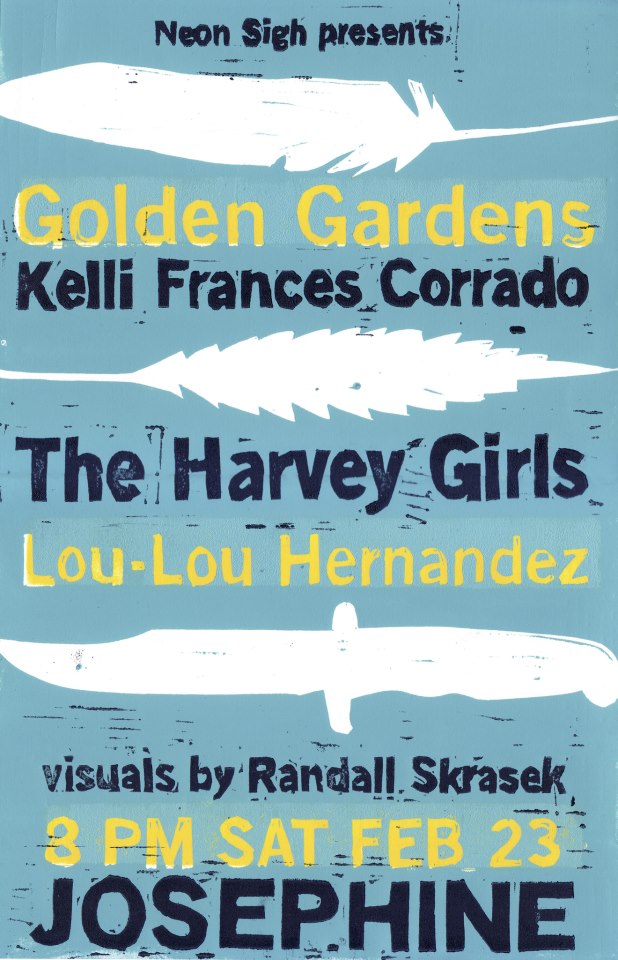 DEAD LEAF ECHO : The latest addition to Neon Sigh, debuting with 7″ and LP 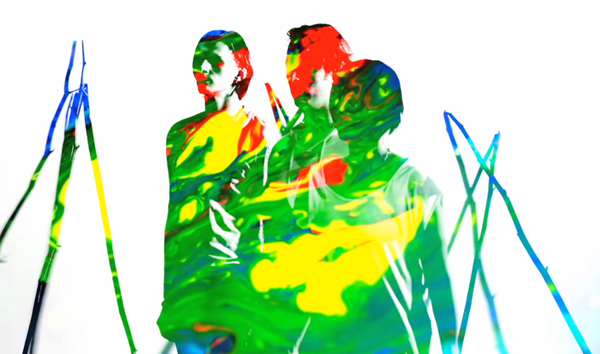 Dead Leaf Echo is a NYC arts collective which incorporates elements of ambient, baroque, dreampop, shoegaze, new wave, and goth, crafting every aspect of their sound and vision to remain one of the few pop bands willing to work on high-art as concept. Chiming tuiars in twin stereo reverbs with shimmering vocals and silky basslines.

“Thought & Language” was mixed by John Fryer and features sleeve art from Vaughan Oliver of v23. Each of these visionaries have played key roles in the development of the best in modern music, most notably in their work for iconic label 4AD and with bands such as NIN, Lush, Cocteau Twins, Pixies, Bauhaus, Depeche Mode, This Mortal Coil and dozens more. Consider these releases a return to the unforgettable, while forging ahead into new realms of songwriting.

The LP is a concept album that follows the conception and birth of a child and his discovery of thought and language. The album is scheduled for release 5th March 2013 with the 7″ single Birth preceding it in late Feburary.

Download “Memorytraces” from the new album here, for free:

View the video for first single “Kingmaker” from the album

The group will be on tour throughout the East Coast to SXSW and back from 26 Feb – 20 Mar. View the band’s various pages for information:
http://www.neonsigh.com/artists/deadleafecho
http://www.deadleafechonyc.com

Not to be missed.

Matthew J Tow has had to cancel due to an emergency, but the bill now is as follows 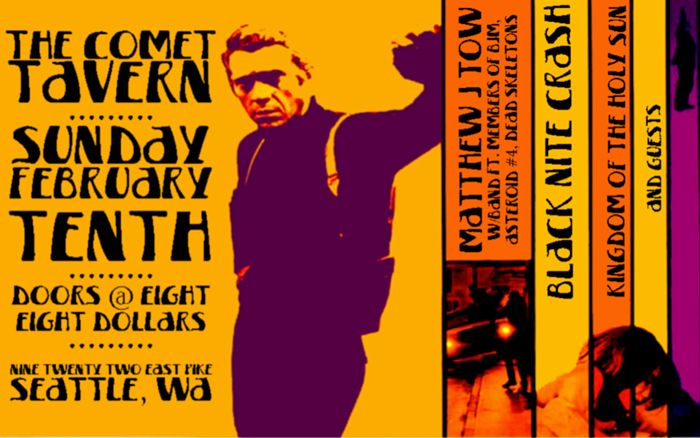