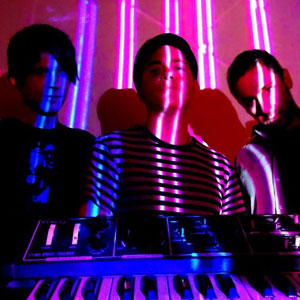 “The Void”, second full album from Seattle beat combo Tokyoidaho, is a true odyssey. The boys once again brandish their futuro-cool fatalist swagger, broadcasting speakers into the void with songs sung about the end of the world, escaping traffic jams, and walking into the future — laid over the supporting ground of exciting rhythm, hooks and occasional space bots chiming in…..

With power cells depleted, Voyager One drifted off into the far reaches of deep space, never to be heard from again, but fortunately we find Tokyoidaho, earthbound and ready to chart a new Technicolor course all its own. Let’s learn a bit about this new group shall we? We Shall!

First off, what’s with the name anyway? What (if anything) does Tokyoidaho mean? Could be an oblique reference to Seattle and where it sits geographically and culturally (somewhere between the neon-future and the old west). Could be that weird mash-ups are the only googleable names left in this crazy mixed-up world!

O.K. so what exactly does Tokyoidaho SOUND like anyway? Will I even LIKE it? Well, I could use some descriptive adjectives like, “Crunchy” or “Squishy” or maybe even “Interesting” to describe the bands’ sound, but how about something like: “Radiohead meets Pink Floyd at a middle school kickball tournament circa 1978″ or maybe “Like a cross between vintage Eno and Ringo’s drumkit falling out of the back of a 12-passenger van “, or if I was feeling particularly inspired then maybe I could say something like “The ghost of Curtis Mayfield in the middle of a heated funk workout with a malfunctioning R2-UNIT”, however those descriptions would just make them sound pretty silly and pretentious and that is NOT the effect we are going for here! I reckon the best bet we have then is to just have a listen…. preview and buy the debut album on bandcamp here!

So what do you get when you combine Tokyoidaho with “Mid-Side” Dylan, a pink snare drum, a broken Moog, and the sound of a tire slowly going flat in the rain-soaked wilds of Woodinville, WA ? The new Tokyoidaho single of course! The boys get poppy with….INTERFACE.

This single is the result of a free recording session generously donated to the Tokyoidaho cause by Dylan Fant and One Shot Studios.

Buy it now on itunes

*also available on cdbaby, emusic, and amazon if you prefer those outlets 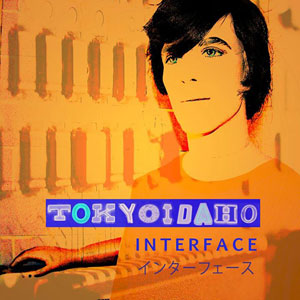 For the Tokyoidaho live session on KEXP from 22 Dec 2012, click here 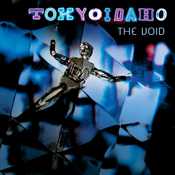 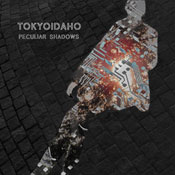 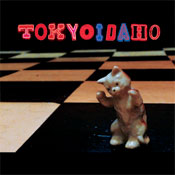 the end! thank you! 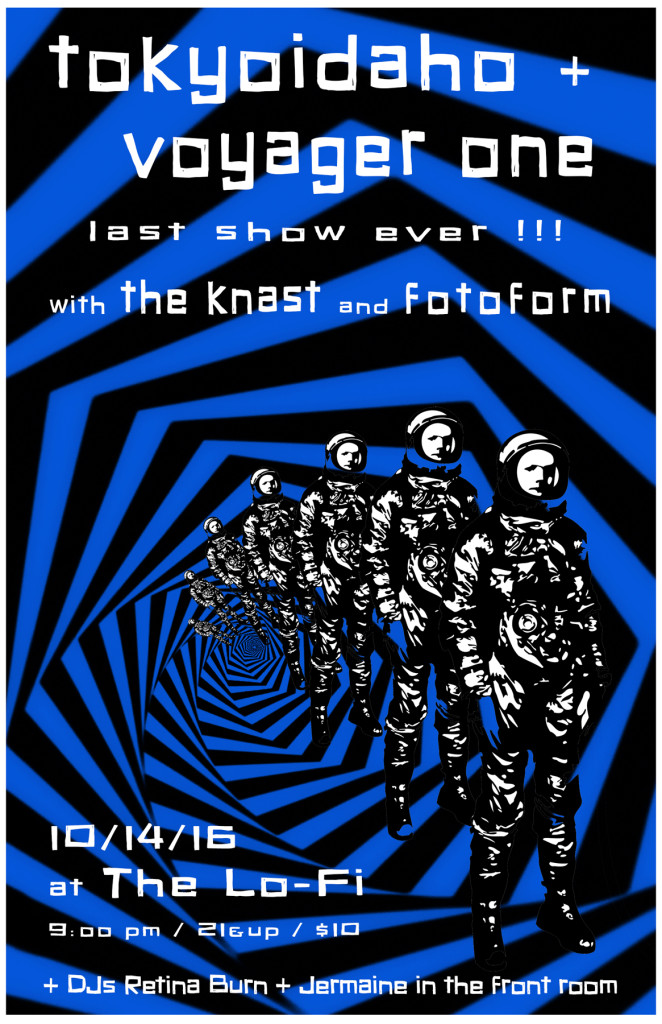