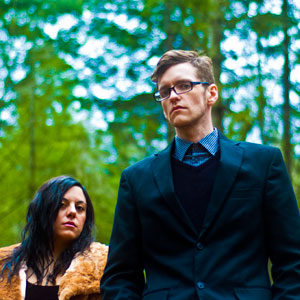 There is a pristine clarity to Narcissus that showers its listener with an almost crystalline coolness; a spring rain sparkling in the post-winter sunlight. Aubrey Rachel Violet Bramble’s vocals shimmer with a new, uncomplicated presence – gone are the layers-upon-layers of vocals-as-instrument; in their place a confident, more straightforward soprano emerges, still milky smooth but mature, grown-up. Multi-instrumentalist Gregg Alexander Joseph Neville possesses an editorial deftness in his arrangements, spinning a web of smartly paired sounds that is neither too cluttered nor too sparse, seducing his listener with a crisp simplicity.

Narcissus is at its core a study of infatuation, both lyrically and sonically, and the tingling exhilaration that accompanies falling in love. Here is an analysis of desire and how it affects us on the deepest personal levels. The emotions are often fickle, the heart races, impulse is favored over pragmatism, we live inside our own fantasies.

Not unlike the transition from winter to spring in the Pacific Northwest, Narcissus lifts the dreary fog, allowing skies of the purest blue to shine through in all their loveliness. Ever-present is the trademark Golden Gardens “sound” – that lush moodiness so prevalent on 2012’s How Brave The Hunted Wolves – yet here it comes across as fresh, bright, hopeful.

For an interview and preview of the new EP, visit No Goddamn Dancing!

Following up Narcissus is the release of Bellflower, the companion EP, released in an edition of 50 handmade copies which immediately sold out upon release. The digital version of Bellflower will be available in early December 2013.

“With Creation Records and vintage 4AD fervor at an all time high there are plenty of listenable songs out there, but few acts are able to sculpt their work into a listenable full-length…[Golden Gardens] has developed a distinct and expansive sound that has allowed them to do just that.” – No Goddamn Dancing 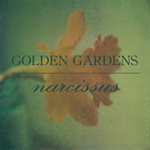 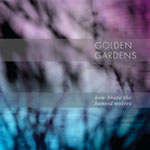 How Brave The Hunted Wolves 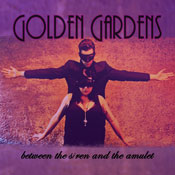 Between The Siren and the Amulet 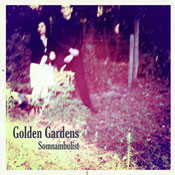 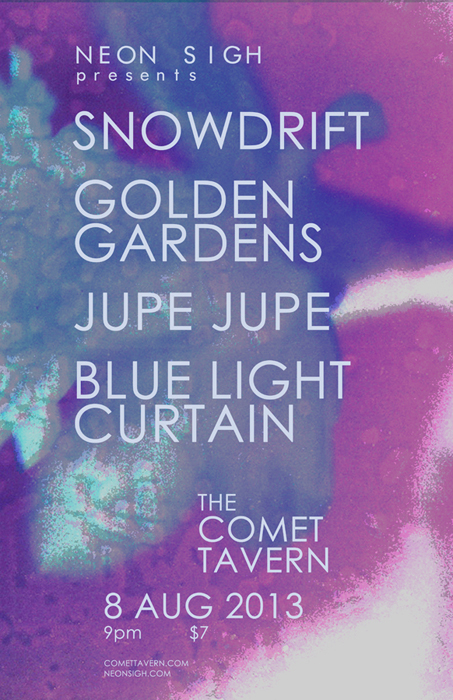