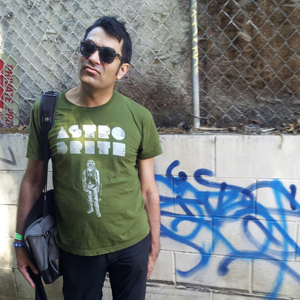 Scott Cortez, a pioneer and standard bearer for american shoegaze throughout the 1990s, 2000s and beyond. Astrobrite is a solo bedroom 4-track noisepop project begun in the summer of 93. [Destroying the fuzz/noise boundaries set up by previous such outfits and saturating/solar burning tape with some of the most beautiful and melodic noise you’ll ever hear.] Today the project is prolific as ever, with a live band and multiple releases of new and old material in the works as well as Scott’s recent residency as part of Divergent Interest, which was a monthly concern in Chicago showcasing local works in ambient, drone, and shoegaze. Astrobrite is currently a 3-piece performing occasional shows and mini-tours around the Midwest. 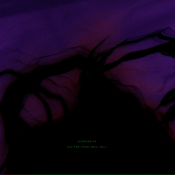 ALL THE STARS WILL FALL 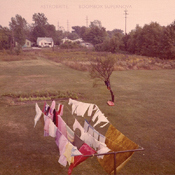 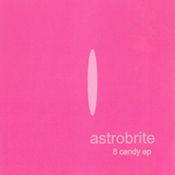